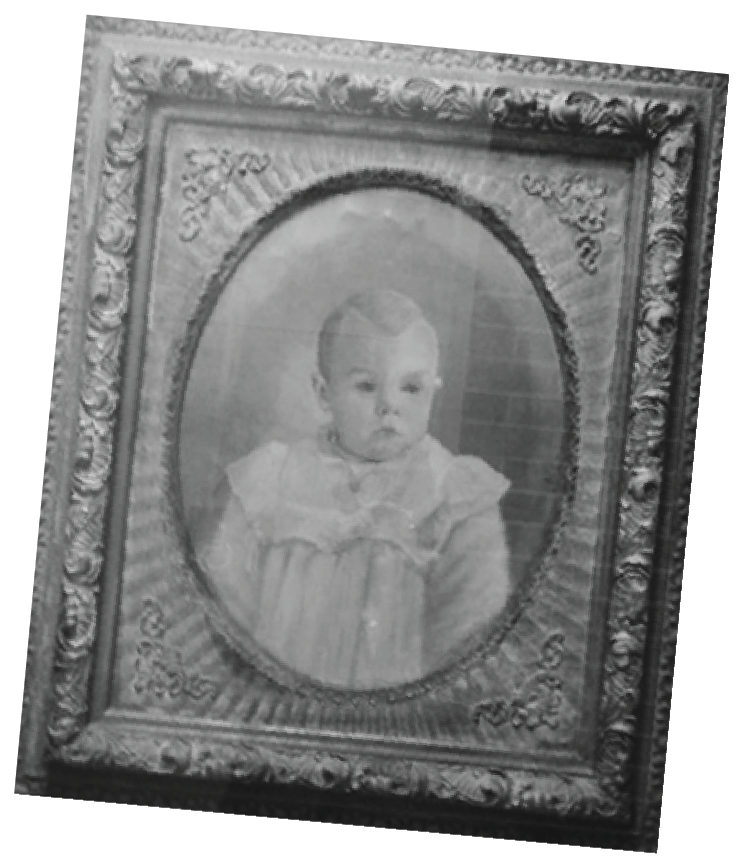 The earliest inhabitants were the Choctaw, and it was on their lands where the trappers and hunters who came to the area in the 1700s found abundant game. Later settlers, many of whom had fought alongside Gen. Andrew Jackson at the Battle of New Orleans, found these Piney Woods of South Mississippi an ideal place to raise cattle and other livestock. These settlers, who were of Scotch-Irish descent, built a reputation for their hospitality, which is reflected in Petal’s reputation as “The Friendly City.”

Spain controlled the territory from the 1500s until 1699. Then, the French took control until 1763 when the British Empire took over. They held power over the land until 1793 when the Spanish regained control. Finally, in 1798, the United States took control of the area.

The first American settlers came to Petal in the early 1800s, drawn by the rich pine forests that were prime for the logging industry. Farming also proved profitable, and by 1850 the little community, still without a name, had its first church.

In 1819, the Chappell family came to the area and built what is known today as Chappell’s Log Landing on the Leaf River. The oldest existing structure is a log cabin that Isaac Carter built for his family in 1846.

When nearby Hattiesburg first incorporated in 1882, Petal was still just a settlement in then-Perry County. Other communities sprang up around it, such as Harvey and Dragon, but Petal still lacked its distinctive name.

It is unclear exactly when Petal acquired its name, but it happened just after the turn of the century. A post office had been established for East Forrest County in 1903, and its first postmaster was Irving Polk, who lived on a farm at the site of the present First Baptist Church.

Irving and his wife, Lydia, had a daughter named Gladys Petal Polk, born to them August 29, 1902. The little girl’s life was short; at the age of 2, she died of diphtheria. A portrait of the baby hangs in the Petal Civic Center, and she is buried in the Hattiesburg city cemetery.

The post office needed a name, and the question of naming it is attributed to two different sources. One story says Richard McLemore suggested the name “Petal” during a community picnic. According to a different account, Jesse Pace asked Lydia Polk what she thought the name should be, and Lydia asked that the post office, and thus the town around it, be named after her daughter.

Though her life was short, the infant daughter of one of the small town’s most prominent citizens, its postmaster, gave to her town one of its most unique features; there is no other town named Petal in the United States.

Today, more than 10,000 citizens live in Petal and enjoy one of the highest per capita incomes in the State of Mississippi. The City of Petal stands as a sophisticated community offering employment, economic opportunity and social and cultural benefits for its citizens.

Get the latest Petal news and event info

with great deals from our members!